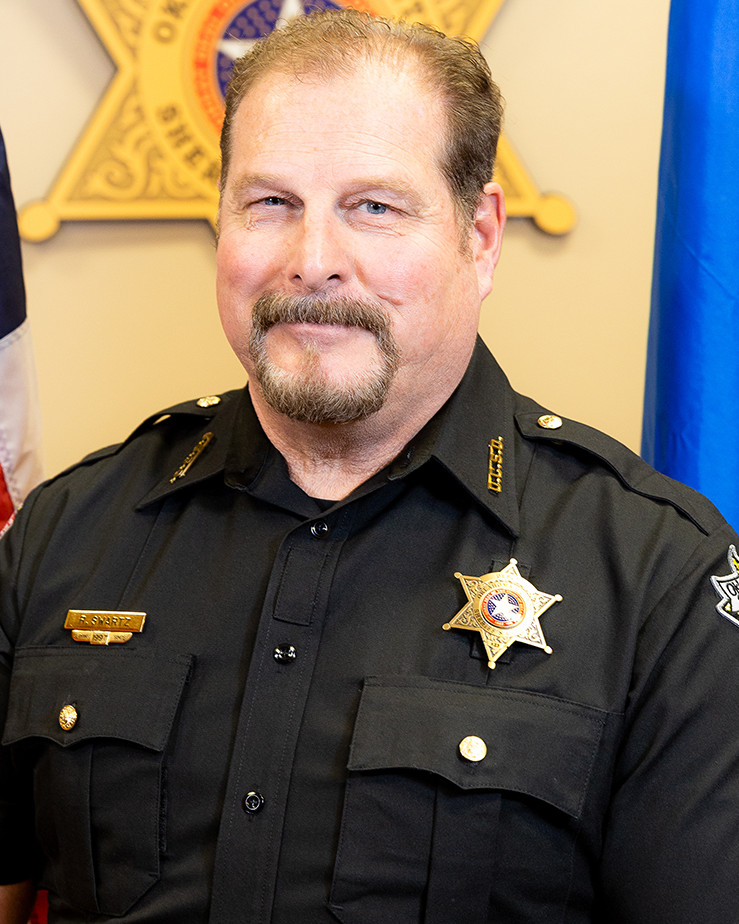 ROBERT BLAINE SWARTZ
Sergeant Bobby Swartz was shot and killed at about 1:15 pm as he and another deputy served eviction paperwork at a home in the 2200 block of Southwest 78th Street in Oklahoma City.

During the course of the eviction, a male subject opened fire, wounding one of the deputies. The second deputy returned fire and attempted to pull the wounded deputy to safety when he was also shot. The man then fled in a pickup truck pulling a boat on a trailer. Officers from the Oklahoma City Police Department located the vehicle and began to pursue it. The driver shot at pursuing officers with a semi-automatic rifle during the pursuit. The man drove to the main gate of Tinker Air Force Base where he was taken into custody.

Sergeant Swartz was transported to a local hospital where he succumbed to his wounds.

Sergeant Swartz was a U.S Army veteran and had served with the Oklahoma County Sheriff’s Officer for almost 25 years.