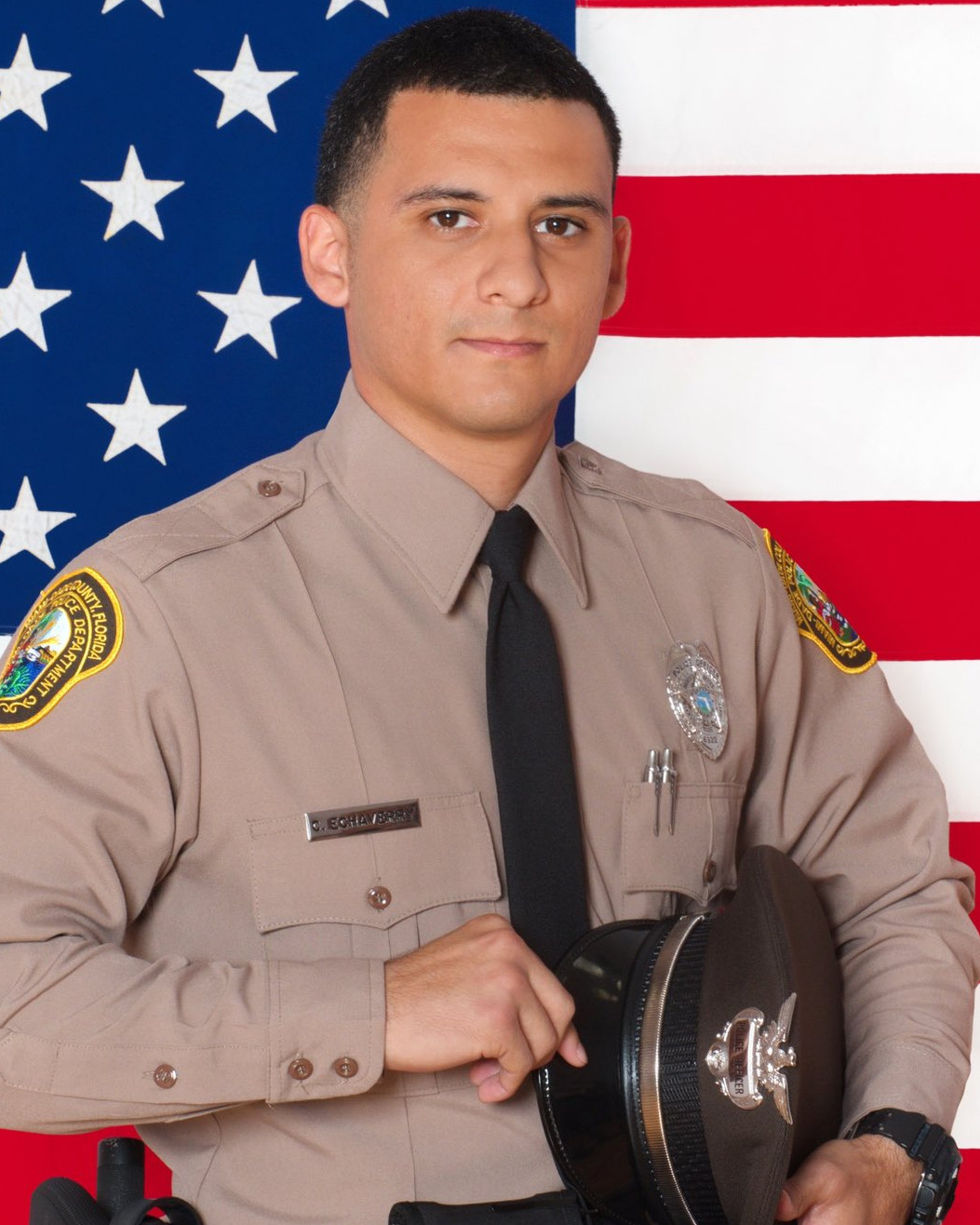 A vehicle that had been involved in an armed robbery in Dania Beach earlier in the evening was observed driving in Miami-Dade and fled when officers attempted to stop it. Officers pursued the vehicle until it crashed into a light pole. The driver exited the vehicle and fled on foot as Officer Echaverry and other officers pursued him on foot. The man opened fire, striking Officer Echaverry before he was killed by return fire.

Officer Echaverry was transported to Jackson Memorial Hospital where he succumbed to his wounds the following evening.

A second suspect in the initial robbery was shot and killed the following day as a SWAT team attempted to take him into custody at a local hotel.

Officer Echaverry had served with the Miami-Dade Police Department for five years and was assigned to the Robbery Intervention Detail.