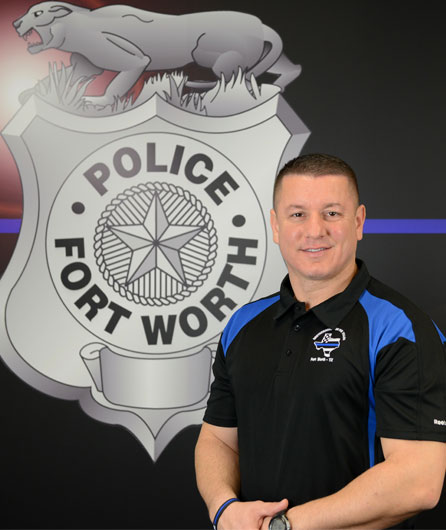 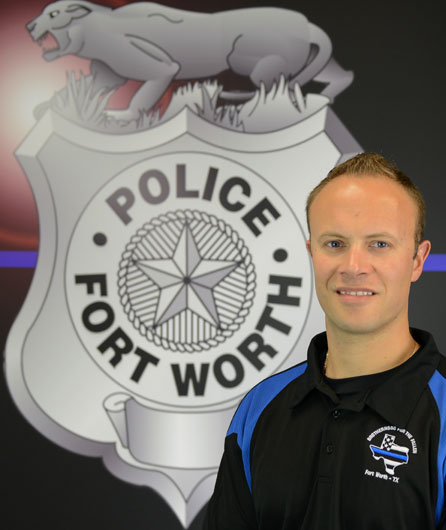 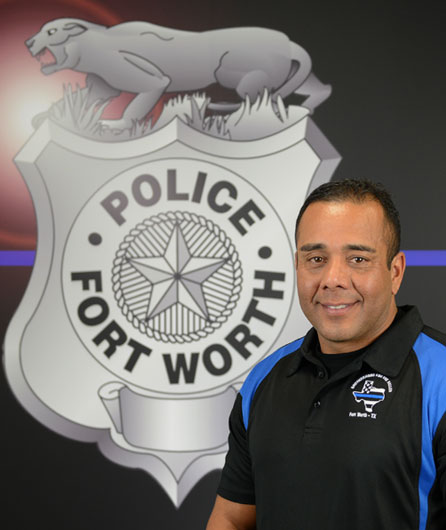 ABOUT Brotherhood For The Fallen

The original Brotherhood was started in Chicago by Chicago police officers in 2010. In 2016, a group of FWPD officers started the Fort Worth City “chapter.” We are a Fort Worth non-profit corporation and we are officially recognized by the IRS as a tax-exempt, 501(c)(3) public charity. We raise funds through membership dues and other fundraising means.

Our mission: We will send at least two uniformed members of the FWPD, in dress uniform, to every funeral in the United States in which a law enforcement officer has been violently killed in the line-of-duty. The organization will pay for all travel expenses. We will also give those members a check to present to the family of the fallen officer.

It is important that we support the thin blue line, and let the families know that we will honor their loved ones and never forget that they made the ultimate sacrifice.

WAYS YOU CAN HELP US HELP OUR BROTHERS

You can support the Brotherhood in several ways – but we can’t do this without your help!
We are officially recognized by the IRS as a tax-exempt (501(c)(3)) public charity.
Your donations qualify for the maximum tax deduction.

You can support the brotherhood by directly donating funds as a one time donation or even set it up to donate as often as you would like.

You can support the brotherhood by becoming a member and extend your shoulder to the loved ones. Honorable And truly rewarding.

(COMING SOON!) You can support the Brotherhood by shopping our many items in the store. Grab you a nice T-shirt to show your support.

We would personally like to thank each and every one of our sponsors.

GET IN TOUCH WITH US

BROTHERHOOD FOR THE FALLEN HEADQUARTERS