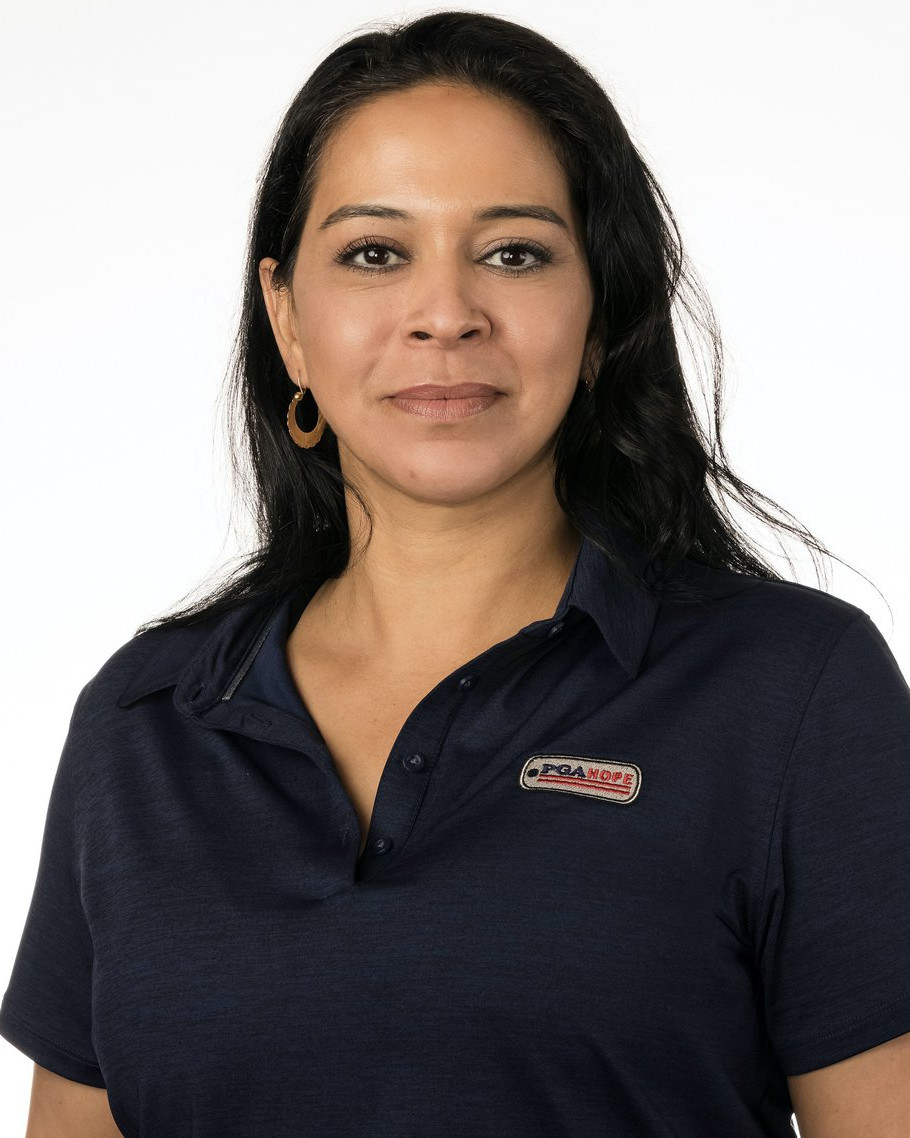 DEBORAH MARTINEZ-GARIBAY
Constable Deborah Martinez-Garibay was shot and killed while serving an eviction notice at 3493 East Lind Road in Tucson at 11:15 am.

Constable Martinez-Garibay was a United States Army veteran and had served as Constable for Precinct 8 for over five months. She is survived by her husband, daughter, parents, two sisters, and brother.