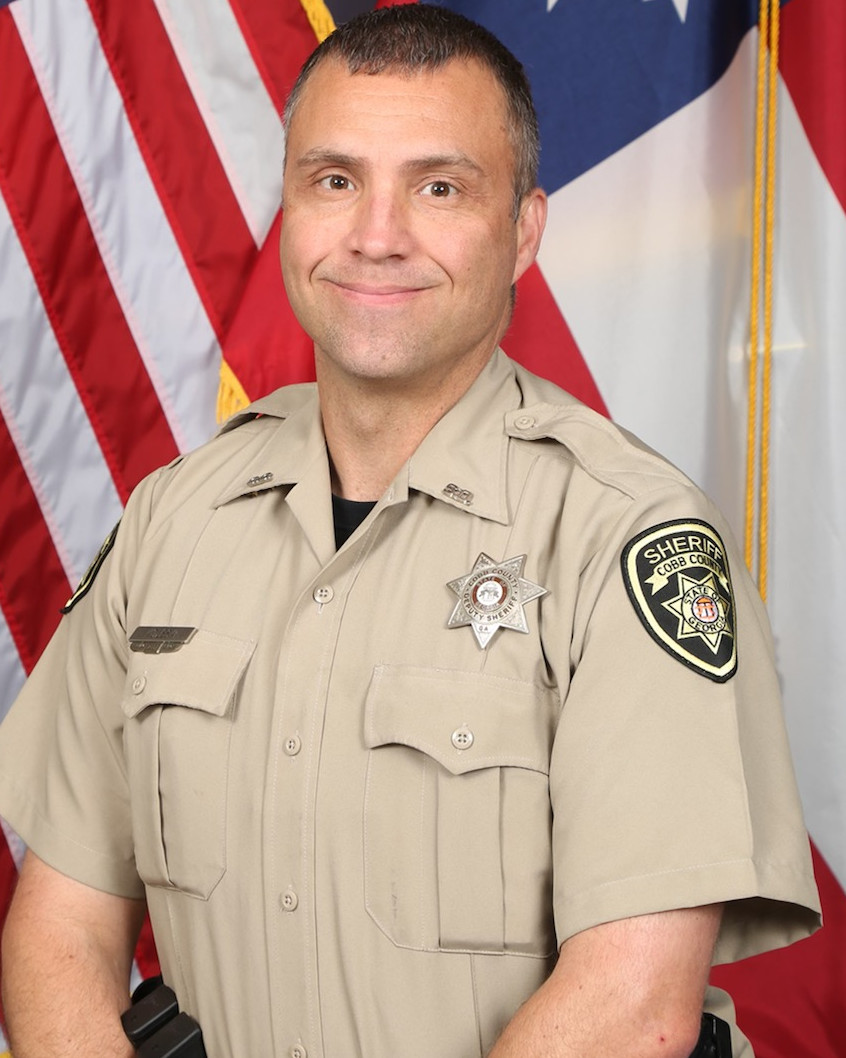 They were taking the subject into custody when another subject inside the home confronted them with a firearm. Both deputies gave commands for the man to drop the firearm before an exchange of shots. Both deputies suffered fatal wounds. The wanted subject and the shooter both barricaded themselves in the home but were both taken into custody later in the night.

Deputy Sheriff Koleski was a United States Army veteran and had served with the Cobb County Sheriff’s Office. He is survived by his wife.