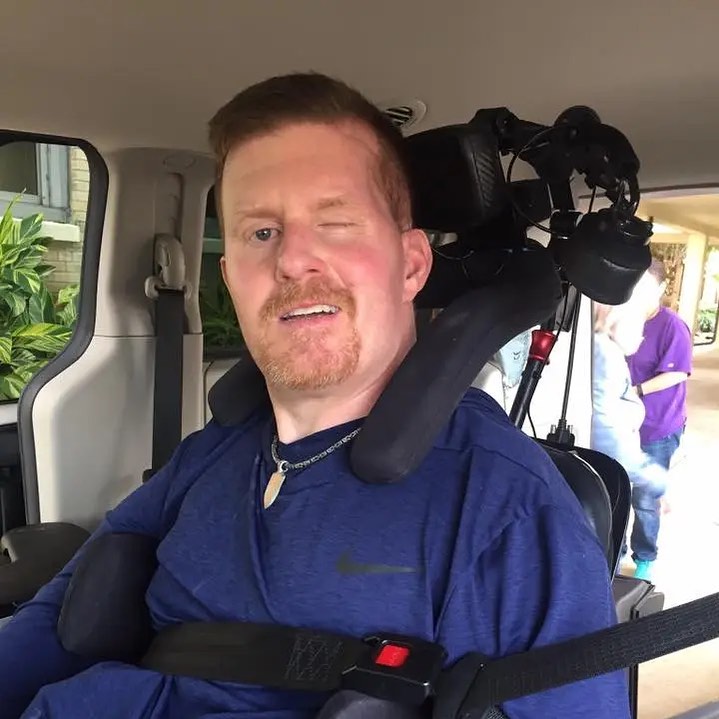 Sergeant Nick Tullier succumbed to injuries sustained six years earlier when he was ambushed by a subject outside a convenience store at 9611 Airline Highway shortly before 9:00 am.

Officers had received reports of a subject walking along the roadway carrying a rifle. As responding officers arrived in the area, they were ambushed by the subject. Corporal Tullier was critically wounded. Deputy Sheriff Brad Garafola of the East Baton Rouge Parish Sheriff’s Office, Corporal Montrell Jackson, and Police Officer Matthew Gerald, both of the Baton Rouge Police Department, were shot and killed. Two other officers were wounded.

Sergeant Tullier was posthumously promoted to Sergeant. He is survived by his parents, his two sons, two brothers, and five nephews.