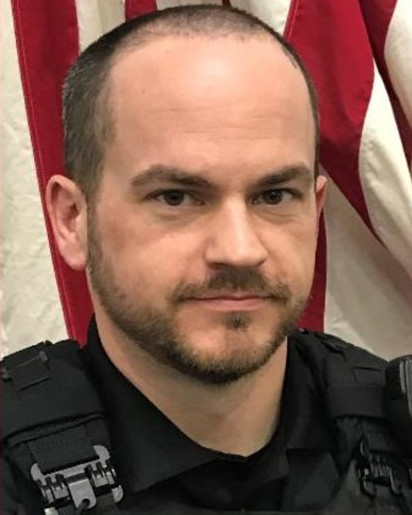 Police Officer Tyler Timmins was shot and killed while investigating a stolen vehicle in the parking lot of a Speedway gas station at the intersection of Illinois 111 and Chains of Rocks Road at about 8:00 am.

He was approaching the pickup truck when a subject opened fire on him, fatally wounding him. The subject who shot him was arrested by other officers at the scene.

Officer Timmins was taken to a local hospital before being transferred to SSM Health St. Louis University Hospital in St. Louis, Missouri. He died a short time later.