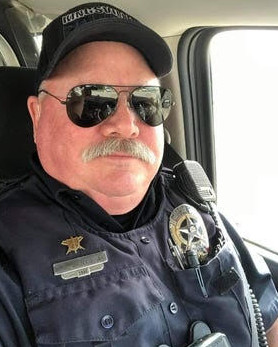 Senior Patrolman Sherman Benys succumbed to gunshot wounds sustained three days earlier while responding to a domestic dispute on the 300 block of South Wanda in Kingsville.

The subject fled the scene, was apprehended by officers, and taken into custody.

Senior Patrolman Benys had served with the Kingsville Police Department for 20 years. He is survived by his wife, son, and two daughters.