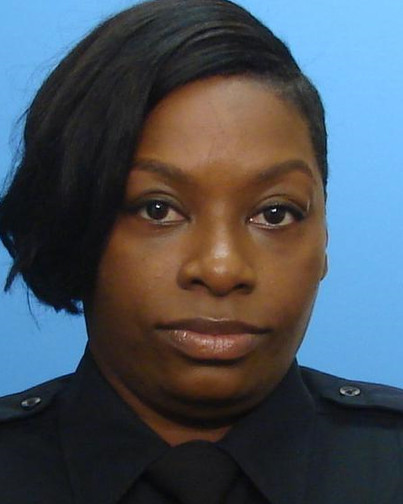 Police Officer Keona Holley succumbed to gunshot wounds sustained on December 16th, 2021, when she was ambushed in the 4400 block of Pennington Avenue.

She was sitting in her patrol car at about 1:30 am when two men approached from behind and opened fire, shooting her multiple times. Both men then went to another location approximately 10 miles away where they murdered another man who owed one of them $100.

Officer Holley was transported to a local hospital where she remained in critical condition until succumbing to her wounds on December 23rd, 2021.

Both suspects were arrested several days after the initial shooting and charged in connection with both incidents.

Officer Holley had served with the Baltimore City Police Department for two years. She is survived by her four children, parents, and sister.