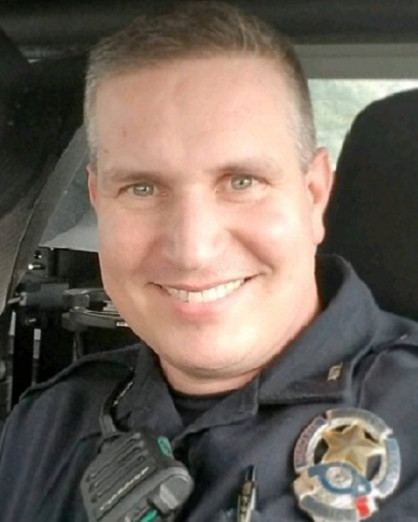 Police Officer Richard Houston was shot and killed while responding to a disturbance in the parking lot of a grocery store at 1500 S Beltline Road.

During the investigation, a man produced a gun and opened fire on Officer Houston at about 1:40 pm. Both Officer Houston and the subject were critically wounded in the exchange of gunfire. Officer Houston was transported to a local hospital, where he succumbed to his injuries.