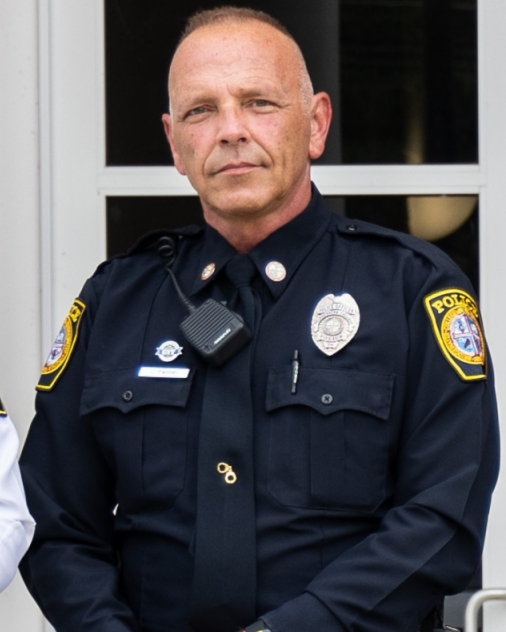 Officer Painter and CSO Jefferson contacted the subject. After a short interaction, the man opened fire on them, fatally wounding both. The man fled on foot into the town of Bridgewater. He was taken into custody after wading onto an island in the North River.

The man was a former Bridgewater College student. He was charged with two counts of capital murder and additional felonies related to the incident.

Officer Painter had formerly served as the police chief of the Grottoes Police Department.