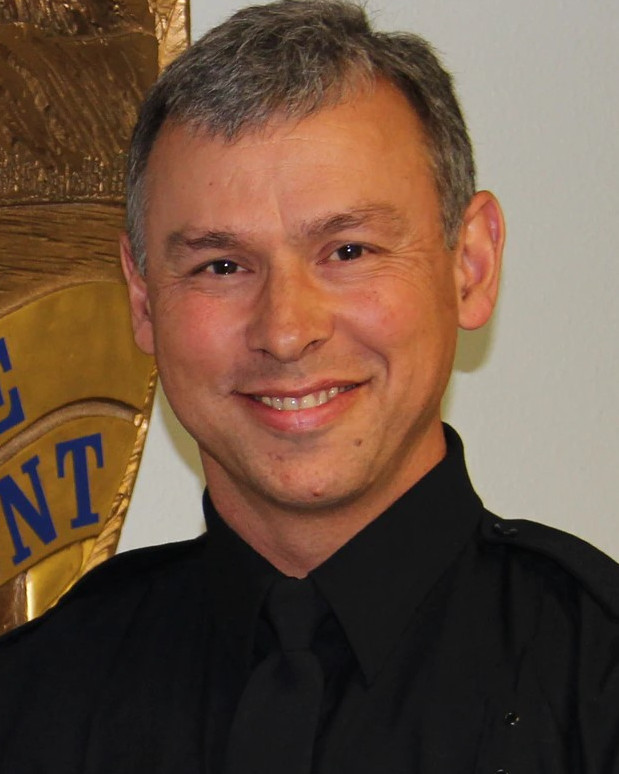 Police Officer Donald Sahota was inadvertently shot and killed by a Clark County Sheriff’s Office deputy while attempting to apprehend a robbery suspect who was attempting to break into his home.

The suspect had fled police after robbing a gas station on Northeast 117th Avenue in Vancouver. Officers used spike strips to immobilize the car, but the suspect was able to flee on foot. As deputies were searching for the suspect a woman called 911 reporting that a man who fit the robbery suspect’s description had pounded on her front door asking for help and claimed he had been involved in a collision. She informed the call-taker that her husband was an off-duty officer and had gone outside to detain the man. The suspect and Officer Sahota became engaged in a struggle during which Officer Sahota was stabbed several times and dropped his firearm. The suspect broke free and began running toward Officer Sahota’s house.

Officer Sahota retrieved his firearm and ran after the suspect as Clark County deputies arrived. One of the deputies perceived Officer Sahota as an armed suspect and shot him, not realizing he was an officer and the homeowner.

The suspect was taken into custody without further incident. He was charged with attempted first-degree murder, first-degree robbery, first-degree burglary, third-degree assault, and possession of a stolen vehicle.