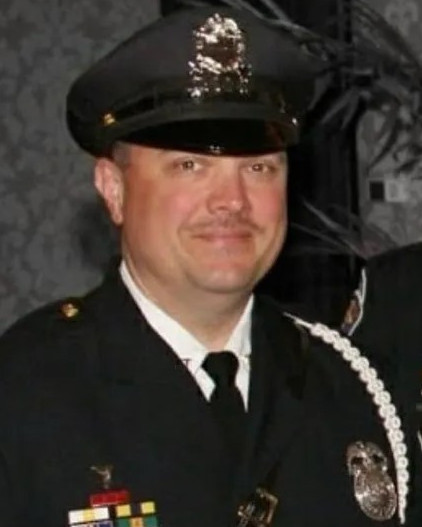 Police Officer Tony Mazurkiewicz was shot and killed while on patrol on Bauman Street at 9:15 pm.

The subject fled and has not been apprehended.

Officer Mazurkiewicz had served with the Rochester Police Department for 29 years. He is survived by his wife and children.