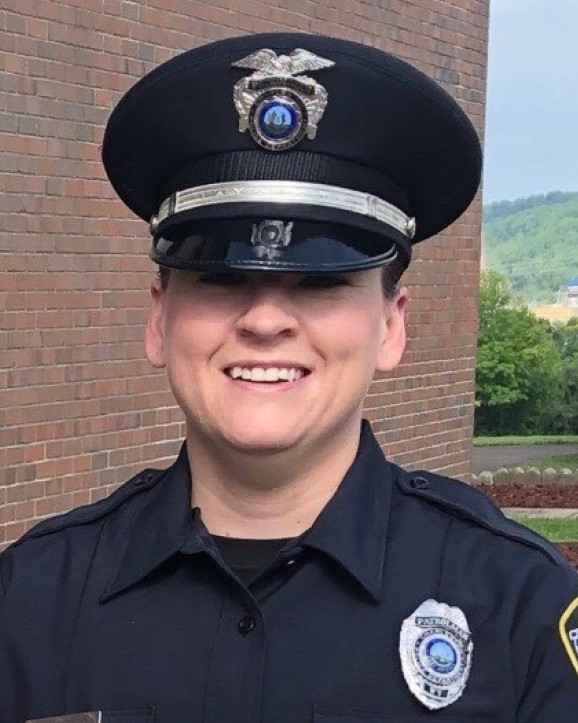 Patrolman Cassie Johnson succumbed to gunshot wounds sustained the previous day while responding to a parking complaint in the 200 block Garrison Avenue at about 2:30 pm.

Despite her wounds, she was able to return fire and wounded the subject. The man was arrested a short distance away.

Patrolman Johnson was transported to Charleston Area Medical Center where she remained on life support until December 3rd, 2020, so that her organs could be donated.

Patrolman Johnson had served with the Charleston Police Department for two years and had previously served as a city humane officer for two years.