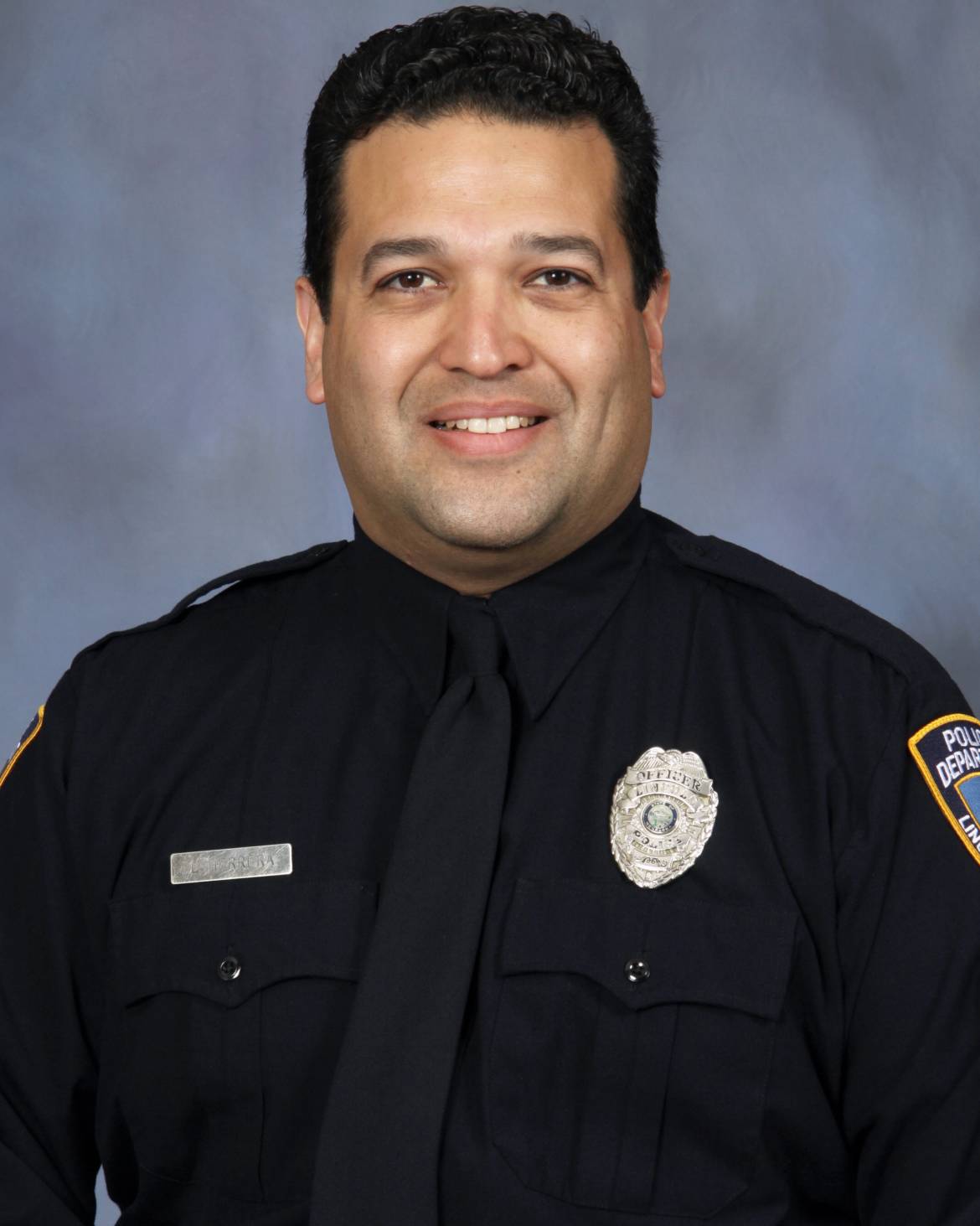 Investigator Mario Herrera succumbed to a gunshot wound sustained on August 26th, 2020, when he and other members of the Metro Area Task Force served an arrest warrant at a home in the area of N 33rd Street and Vine Street.

As officers approached the home two subjects inside, including the juvenile homicide suspect, fled from the house. The juvenile opened fire, striking Investigator Herrera in the chest. He was transported to a local hospital before being transferred to the Nebraska Medical Center in Omaha. He succumbed to his wound on September 7th, 2020.

The subject who shot him was taken into custody following the incident.

Investigator Herrera had served with the Lincoln Police Department for 23 years. He is survived by his wife and four children.