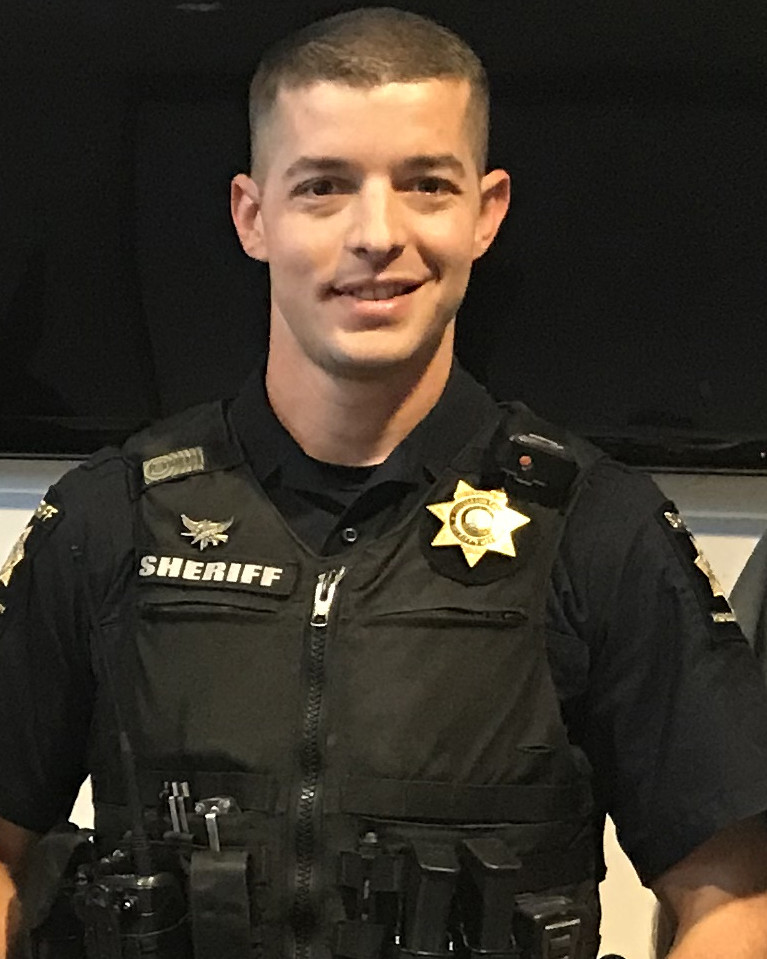 Deputy Sheriff Ryan Hendrix was shot and killed when he responded to a vehicle tampering and shooting call in the area of Bethea Drive and Piney Ridge Drive in Mountain Home.

A citizen called 911 at about 3:00 am after discovering someone breaking into a vehicle. The citizen retrieved a firearm and confronted the subject. The subject had stolen a firearm from the vehicle and the two exchanged gunshots.

Deputy Hendrix was transported to a local hospital where it was determined he could not survive. He was declared medically deceased so that his organs could be donated.

Deputy Hendrix was a U.S. Marine Corps veteran. He had served with the Henderson County Sheriff’s Office for eight years, years, most recently as a Patrol Shift Detective and as a member of the SWAT Team. He is survived by his two children and fiancée.