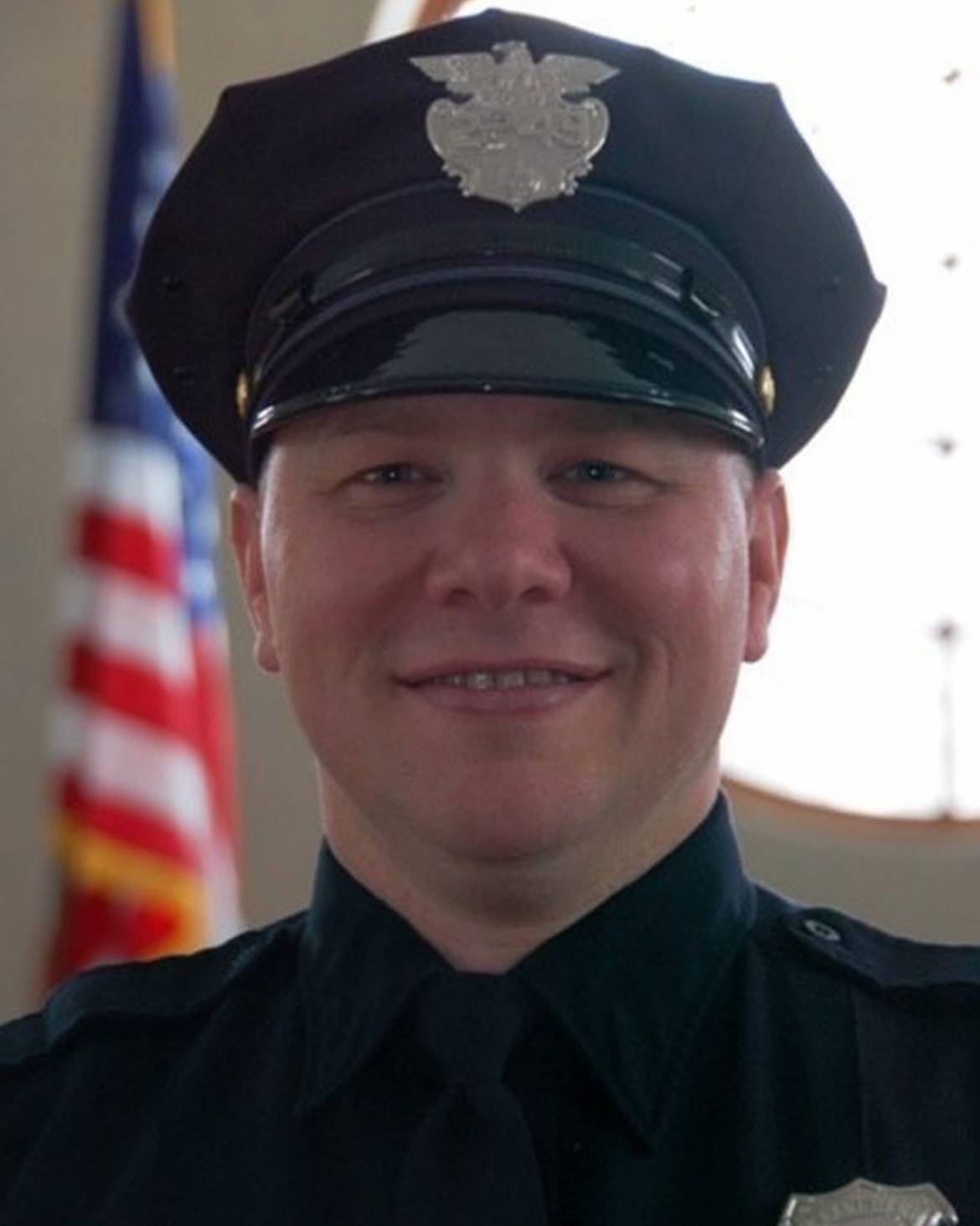 Detective James Skernivitz was shot and killed at about 10:00 pm in the area of West 65th Street and Storer Avenue while working in an undercover capacity as part of a federal task force supporting Operation Legend.

An informant who was with Detective Skernivitz was also killed when three subjects approached the vehicle and attempted to rob them. Two juveniles and an adult were arrested and charged with aggravated murder, aggravated robbery, and felonious assault.

Detective Skernivitz had served with the Cleveland Division of Police for 22 years. He was assigned to the Gang Impact Unit and the FBI’s Violent Crimes Task Force. He is survived by his wife and three children.