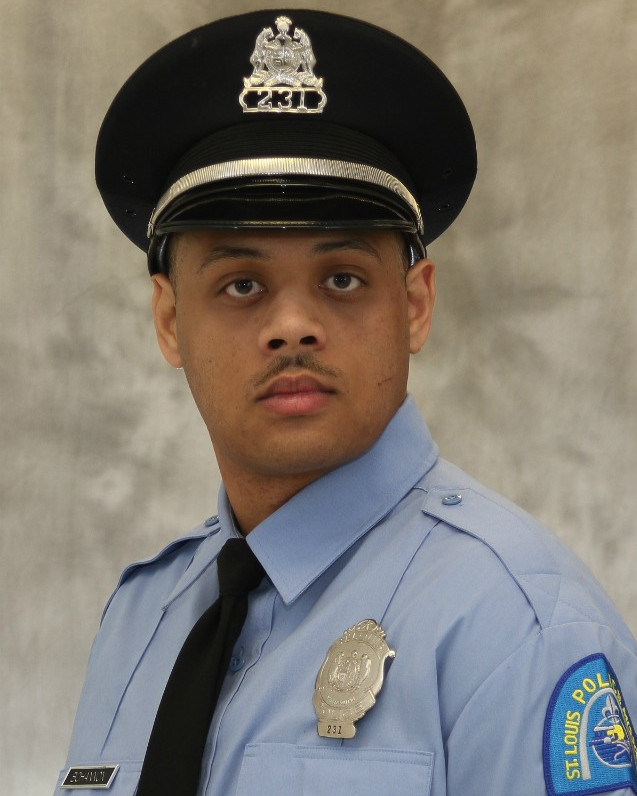 Police Officer Tamarris Bohannon succumbed to a gunshot sustained the previous night when he and other officers were ambushed in the 3700 block of Hartford Street at about 6:00 pm.

He and other officers were dispatched to reports of a shooting in the area. They were searching for a victim when a man opened fire on them, striking Officer Bohannon in the head and a second officer in the leg. The man then forced two residents out of their home and barricaded himself inside.

Officer Bohannon was taken to a local hospital where he succumbed to his wound.

The subject remained barricaded inside of the home until being taken into custody early the following morning.

Officer Bohannon had served with the St. Louis Metropolitan Police Department for 3-1/2 years. He is survived by his wife and three children.