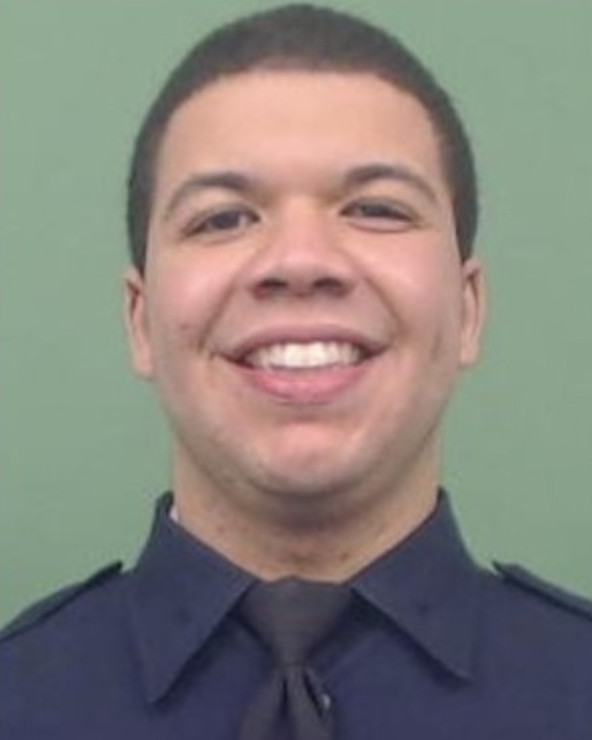 Detective Jason Rivera and Detective Wilbert Mora were shot and killed when they responded with a third officer to the report of a domestic dispute call in an apartment at 119 West 135th Street in Harlem.

Detective Rivera had served with the New York City Police Department for just over a year and was assigned to the 32nd Precinct. He was posthumously promoted to the rank of Detective First Grade. He is survived by his wife of three months, his parents, and a brother.