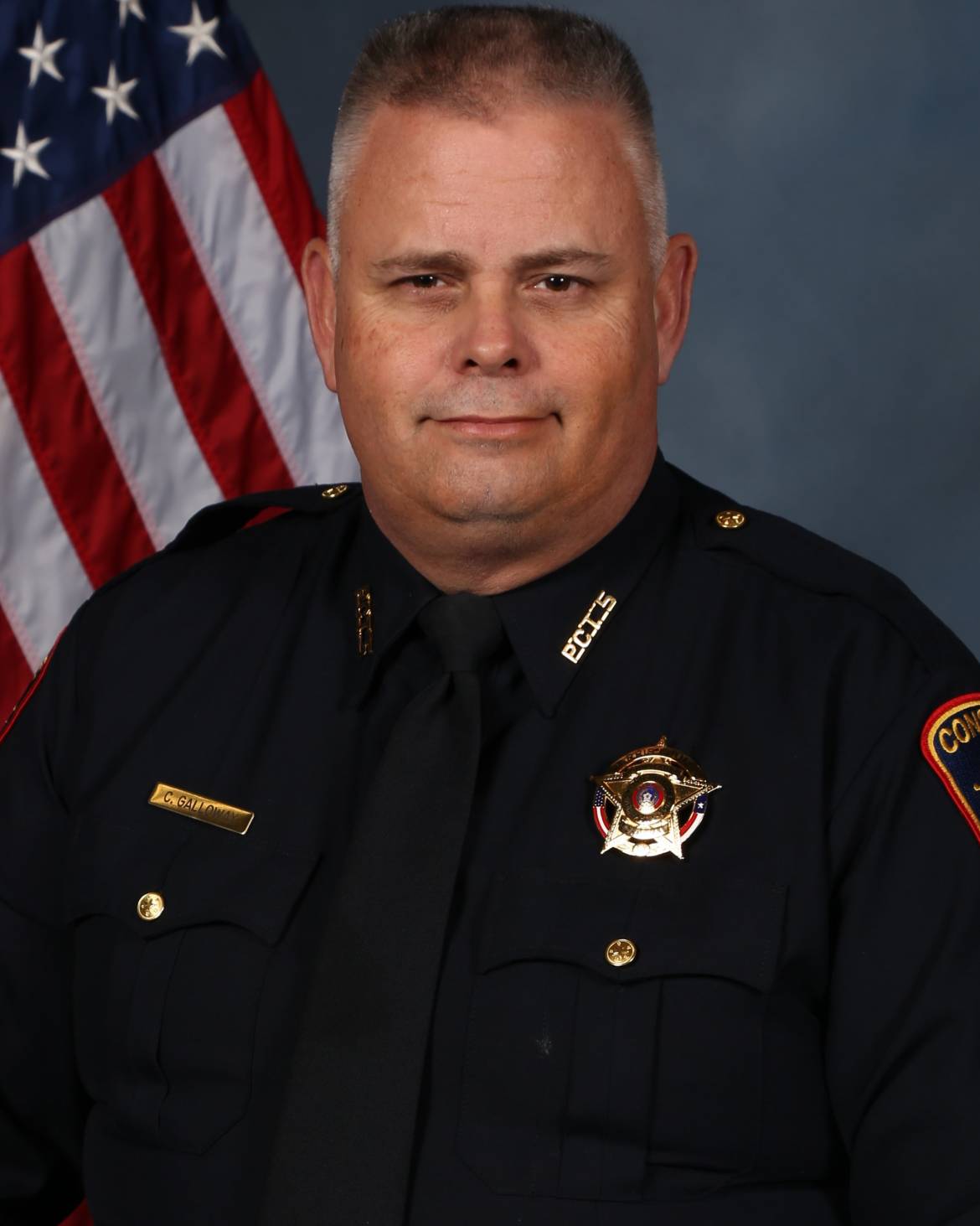 Corporal Charles Galloway was shot and killed while conducting a traffic stop in the 9100 block of Beechnut Street at about 12:45 am.

The driver of the vehicle he stopped exited the car and opened fire, killing Corporal Galloway. The man then fled the scene in his car and was apprehended in Mexico three days later. The suspect has been charged with capital murder. Two of his relatives have also been charged with tampering with evidence.

Corporal Galloway had served with the Harris County Constable’s Office – Precinct 5 for 12 years and had previously served with the Texas Department of Criminal Justice. He is survived by his daughter and sisters.