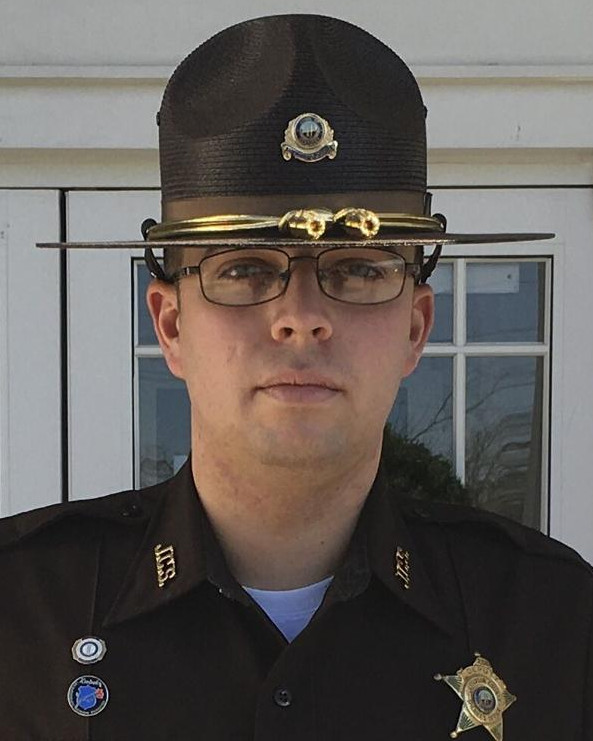 Deputy Sheriff Brandon Shirley was shot and killed when he was ambushed while working a secondary employment assignment at 2618 Rockford Lane in Shively, Kentucky.

He was in uniform and sitting in a vehicle at about 2:30 am when a subject approached him and opened fire. Deputy Shirley was transported to University Hospital where he succumbed to his injuries.

The subject who shot him fled the scene and remains at large.

Deputy Shirley had served with the Jefferson County Sheriff’s Office for two years.