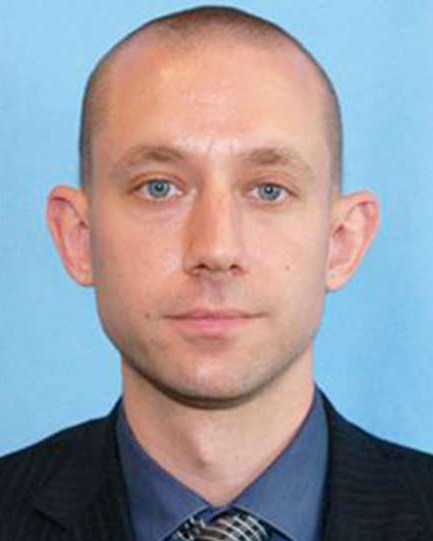 Special Agent Daniel Alfin and Special Agent Laura Schwartzenberger were shot and killed while executing a search warrant in Sunrise, Florida, as part of an investigation involving child pornography and violent crimes against children.

A team was making entry into the apartment at 10100 Reflections Boulevard when a subject inside opened fire. Special Agent Schwartzenberger and Special Agent Alfin were fatally wounded, and three other agents suffered non-life-threatening wounds. The subject was found deceased inside of the apartment a short time later.

Special Agent Alfin had served with the Federal Bureau of Investigation for 12 years.