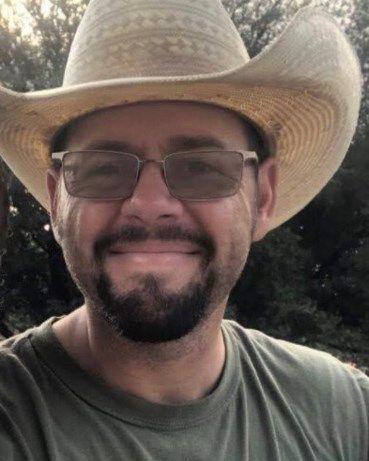 STEPHEN JONES
Sergeant Stephen Jones and Deputy Sheriff Samuel Leonard were shot and killed while responding to a complaint about a dog in the 100 block of Bryan Street in Eden, Texas.

An altercation occurred as both deputies, along with an Eden municipal employee, made contact with a subject at a residence. The subject fatally shot both deputies and critically wounded the city employee before being taken into custody.

The man has been charged with two counts of capital murder of a police officer.

Sergeant Jones had served with the Concho County Sheriff’s Office for eight years.