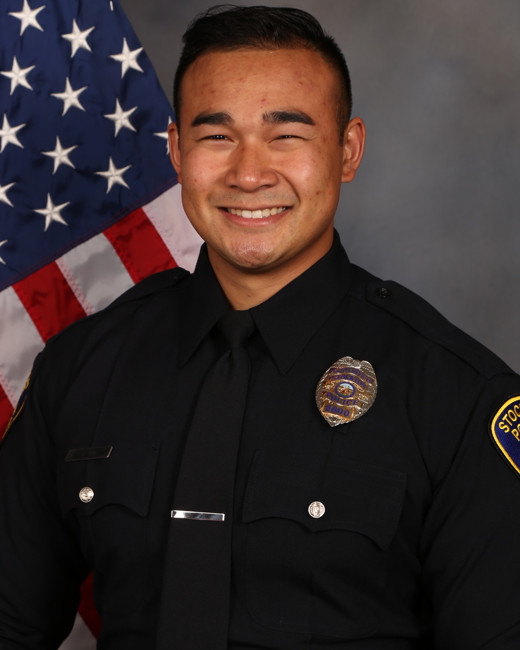 JIMMY INN
Police Officer Jimmy Inn was shot and killed while responding to a domestic violence call in the 4400 block of La Cresta Way.

He was approaching the front door of the residence when a man opened fire on him, fatally wounding him. A second officer arriving at the home exchanged gunfire with the subject, who ran back inside of the home. He emerged moments later holding an 8-year-old boy and began to strangle the child. A bystander then tackled the subject who was then shot and killed by the other officer.

Officer Inn was transported to a local hospital where he succumbed to his wounds.