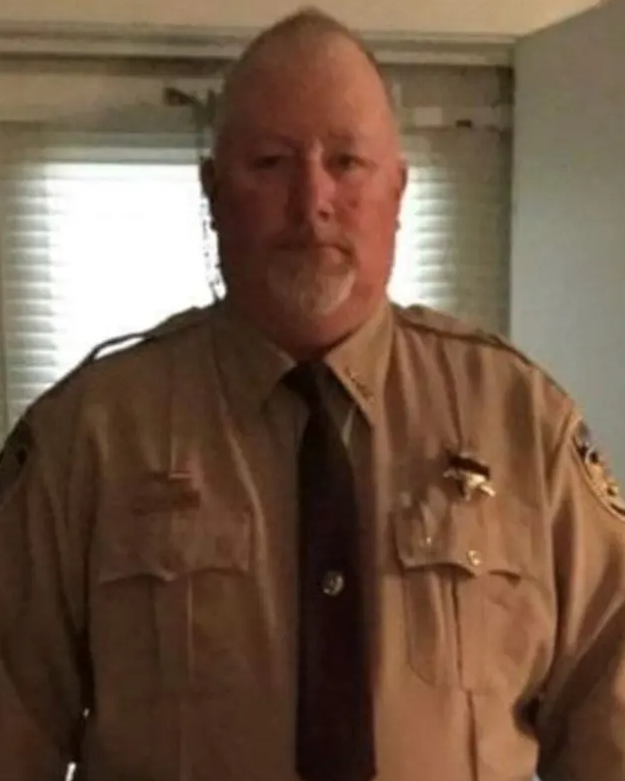 Police Officer Billy Collins was shot and killed while responding to a domestic disturbance call on Green Tree Street at about 6:00 pm.

A subject in the home opened fire on him and two deputies from the Webster Parish Sheriff’s Office as they arrived on the scene. Officer Collins was struck in the head by one of the rounds. He was flown to Ochsner LSU Health where he succumbed to his wound about two hours later.

The subject barricaded himself inside his home after the initial shooting. He was taken into custody at about 11:00 pm. The subject died on July 17, 2021, from wounds sustained during the incident.

Officer Collins served as a part-time police officer with the Doyline Police Department for 13 years. He served as a full-time correctional supervisor with the Webster Parish Sheriff’s Office.