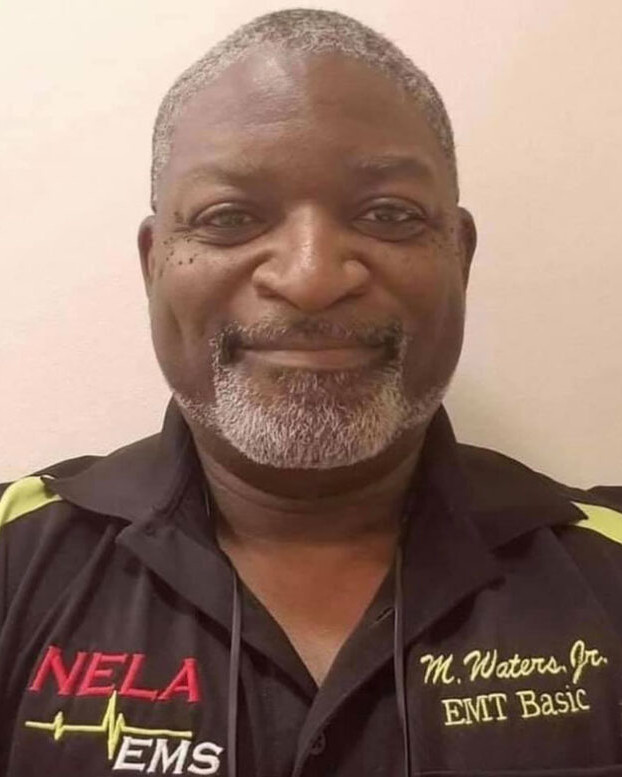 The vehicle had just been stolen during an armed commercial robbery in Rayville. As Officer Waters stepped from his patrol car the driver of the vehicle shot him once in the abdomen. The round struck Officer Waters below his vest and damaged his femoral artery. The man fled the scene and was arrested in Franklin Parish several hours later.

Officer Waters remained hospitalized until succumbing to his wound.

Officer Waters served as a part-time police officer with the Mangham Police Department and was a full-time EMT for the Northeast Louisiana Ambulance Service.