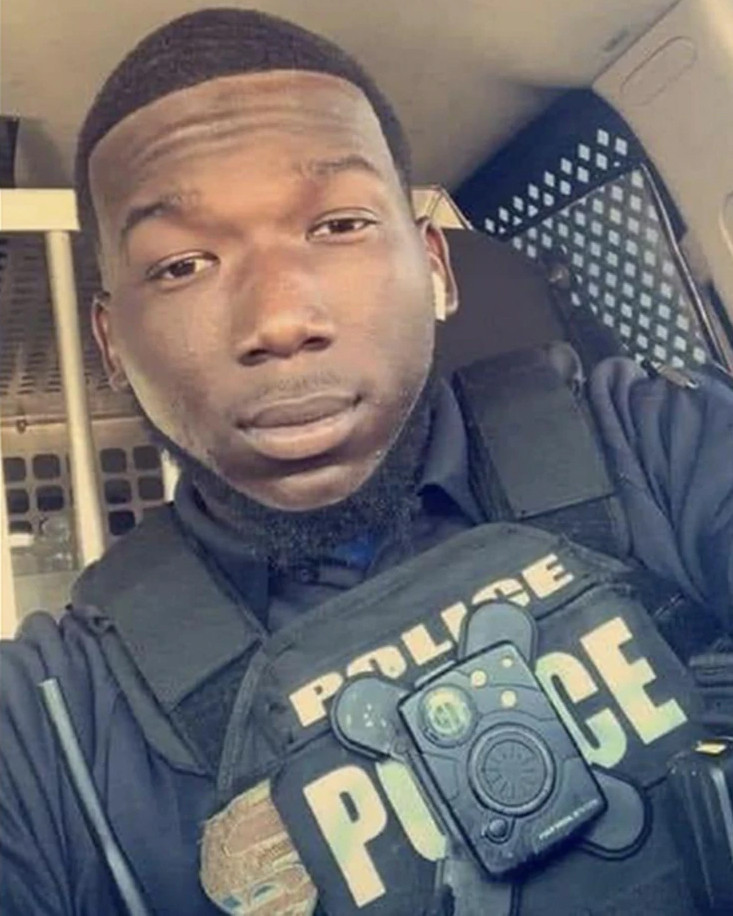 Police Officer Marquis Moorer was shot and killed from ambush while stopping at his apartment for his meal break at about 4:00 am.

He was approached by a subject who then opened fire on him outside of the building in the Selma Square Apartments. Officer Moorer suffered fatal gunshot wounds and his significant other was also wounded.

The subject fled the scene but was arrested the following day by members of the Alabama State Department of Investigation and the United States Marshals Service. The subject was subsequently charged with two counts of capital murder and one count of attempted murder.