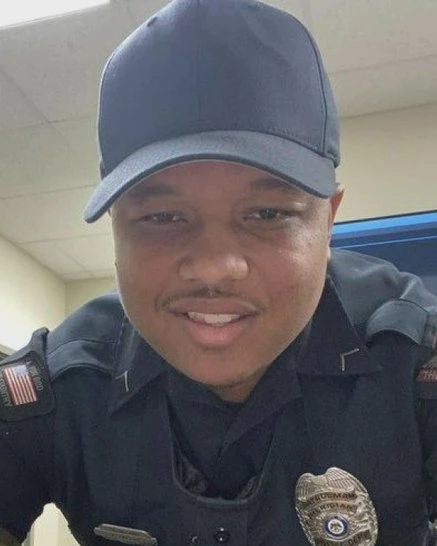 Police Officer Kennis Croom was shot and killed while responding to a domestic violence call at the 2400 block of 51st Avenue in Meridian at 5:30 pm.

Other officers responding to the call discovered that Officer Croom and a victim of the domestic violence had been shot. Both were pronounced dead a short time later.

The male suspect had fled the scene but was arrested the following morning by members of a United States Marshals Service task force in Choctaw County.