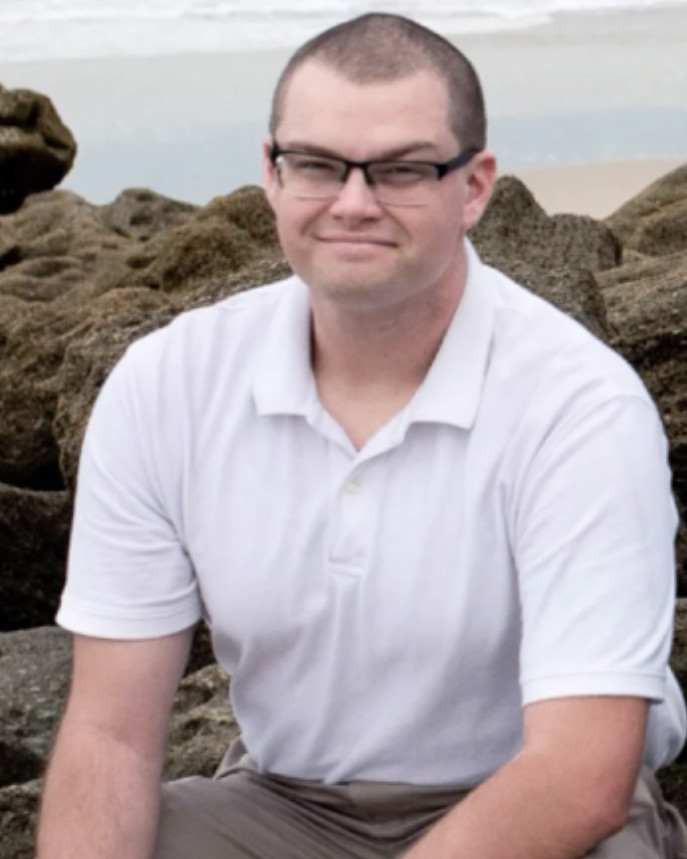 Police Officer Jason Raynor succumbed to a gunshot wound sustained on June 23rd, 2021, while he was investigating a suspicious vehicle.

He noticed the vehicle parked near an apartment building in the 100 block of Kingston Avenue at about 8:50 pm. One of the occupants exited the vehicle and then suddenly pushed Officer Raynor. During the ensuing struggle, the subject shot Officer Raynor in the head.

The man fled to Atlanta, Georgia, where he was arrested three days later. He was extradited to Florida and charged with attempted first-degree murder of a law enforcement officer prior to Officer Raynor’s death.