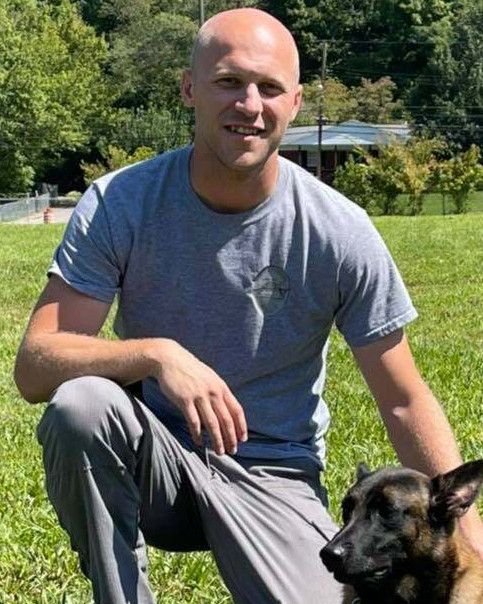 Captain Ralph Frasure, Police Officer Jacob Chaffins, and Deputy Sheriff William Petry, of the Floyd County Sheriff’s Office, were shot and killed in Allen by a subject who was wanted for domestic violence offenses.

Several warrants and a protective order had been issued for the man after he assaulted a family member. As two Floyd County deputies arrived at the man’s home on Main Street, near Railroad Avenue, to serve the warrants the man opened fire. Numerous jurisdictions responded to assist following the initial shooting. The man fired hundreds of rounds from prepositioned firearms throughout the home.

Deputy Petry and Captain Frasure were killed during the incident. Officer Chaffins succumbed to his wounds the following day. Three other law enforcement officers and the director of emergency management were wounded.

K9 Drago, also of the Floyd County Sheriff’s Office, was also killed in the incident.

Officer Chaffins was a Kentucky National Guard veteran and served with the Prestonsburg Police Department for three years. He is survived by his wife, daughter, mother, two brothers, and three sisters.