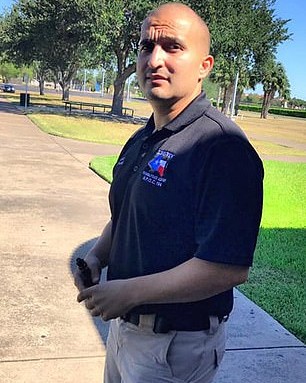 Police Officer Ismael Chavez and Police Officer Edelmiro Garza were shot and killed from ambush while responding to a domestic disturbance call at a home in the 3500 block of Queta Street.

They had approached the front door of the home when they were suddenly ambushed and shot before drawing their weapons or making an emergency broadcast. Other officers who were sent to check on them came across the scene and immediately requested backup.

The subject who ambushed them committed suicide as additional units arrived on scene.

Officer Chavez had served with the McAllen Police Department for 2-1/2 years.