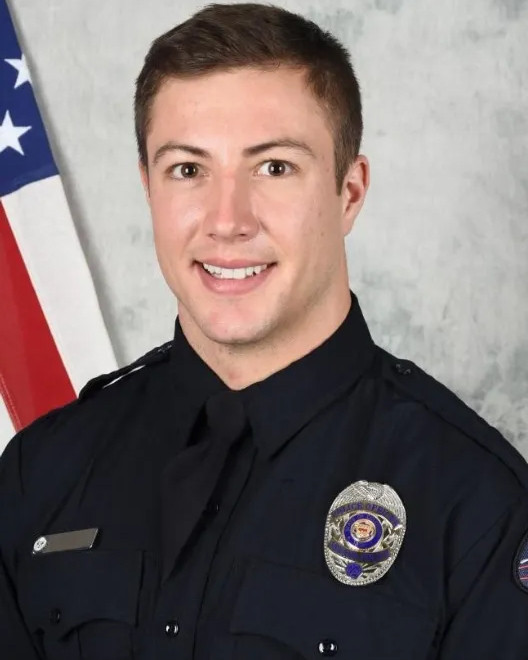 DILLON MICHEAL VAKOFF
Police Officer Dillon Vakoff was shot and killed while responding to a domestic disturbance in the 6700 block of W. 51st Avenue at about 1:40 am.

He and another officer were attempting to break up a fight between the family members when one of the involved men opened fire, wounding a woman who was also involved in the disturbance. The subject then exchanged shots with Officer Vakoff and the other officer. Officer Vakoff was mortally wounded before the subject was also shot.

Officer Vakoff was transported to Lutheran Hospital where he succumbed to his wounds.

Officer Vakoff was a U.S. Air Force veteran and had served with the Arvada Police Department for three years.