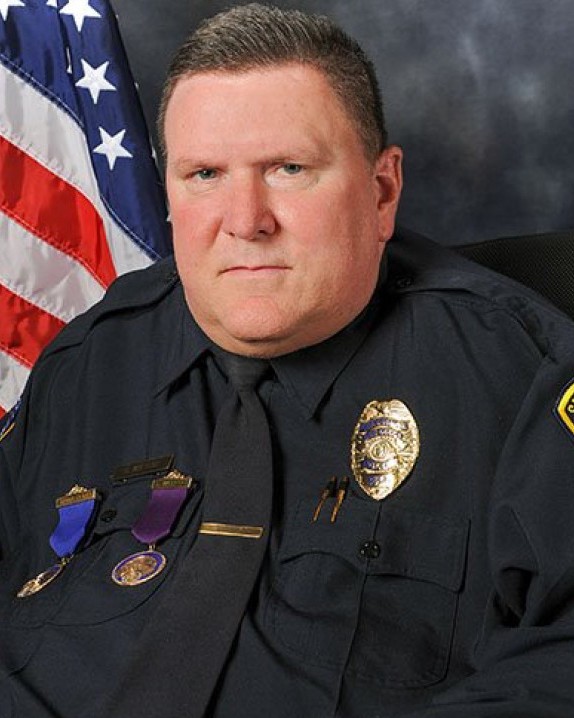 A passing vehicle inadvertently struck Officer Walters, causing additional injuries. He was transported to a local hospital where it was determined that he had become paralyzed from the neck down.

It was later determined that the man who shot Officer Walters was involved in a violent domestic incident when the first officer encountered him.

Officer Walters remained paralyzed and died from complications from the original injuries on April 23, 2020.

Officer Walters had served with the San Diego Police Department for five years at the time he was shot.