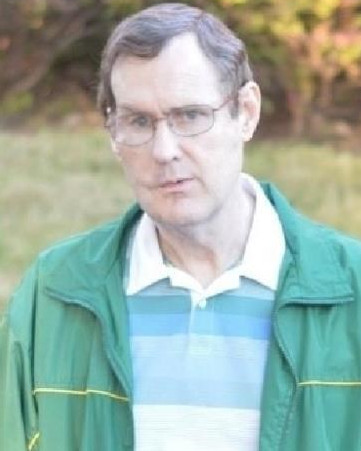 Officer Randy Smith died as the result of complications of an inadvertent gunshot wound suffered on March 25th, 1995, while responding to a domestic disturbance call at 916 18th Street in Ensley.

An armed man was in the house with a small child who had been left inside as the mother fled the home at about 3:00 am. Officer Smith arrived on the scene and entered the home in an attempt to rescue the child. As he was rushing back outside with the child, another officer heard the commotion and was entering the home when the two nearly collided. The second officer’s gun was inadvertently discharged and the round struck Officer Smith in the head.

Officer Smith was flown to University Hospital where he underwent several hours of surgery. He remained in a coma for several weeks following the shooting. The wound left him partially deaf, partially blind, and permanently disabled.

Officer Smith was a U.S. Army veteran and had served with the Birmingham Police Department for eight years at the time of the incident. He is survived by his three children, two grandchildren, and mother.