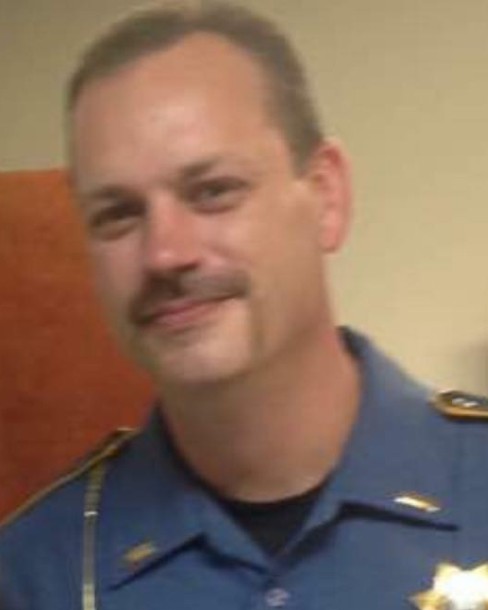 KEVIN CLYDE MAINHART
Lieutenant Kevin Mainhart was shot and killed while conducting a traffic stop of a vehicle involved in a domestic disturbance.

He was responding to the domestic disturbance call when he encountered a vehicle connected to the call on Highway 27 and Slo Fork Road. During the course of the stop the subject fatally shot him. A passerby located his body and notified other deputies.

Additional units responded to the home of the original call and located two murder victims at the location. The subject surrendered to authorities after barricading himself in a nearby home for several hours.

The subject plead guilty to capital murder and was sentenced to life in prison without parole.

He is survived by his wife, two sons, parents and brother.