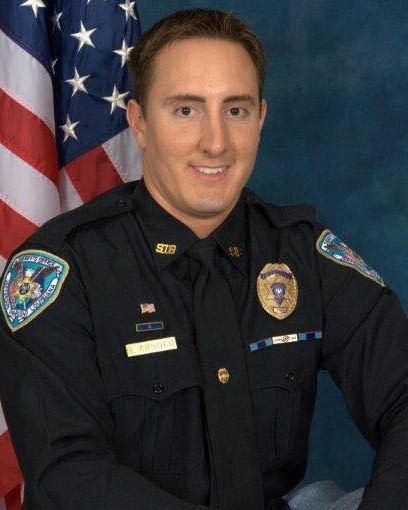 STEPHEN ARNOLD
Detective Stephen Arnold succumbed to gunshot wounds sustained on January 26th, 2016, while serving a search warrant and arrest warrant in the 3500 block of Douglas Street in New Orleans.

He and other members of a DEA Task Force had knocked on the home’s door and announced themselves but did not receive a response. As they forced entry into the home the wanted subject opened fire from inside, striking Detective Arnold five times.

The man was taken into custody and pleaded guilty to federal charges as a result of the narcotics investigation and of shooting Detective Arnold.

Detective Arnold remained in a coma until passing away from his wounds on May 23rd, 2021.

Detective Arnold had served with the Jefferson Parish Sheriff’s Office for 12 years and was assigned to the DEA Task Force. He is survived by his parents and two sisters.