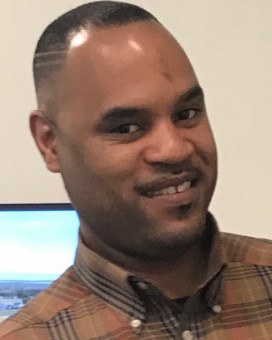 Detective Kevin Collins was shot and killed at about 12:05 pm as he and other detectives were conducting an ongoing investigation at a hotel at 210 North Blake Street.

He and another detective were shot as they arrived at the location. Two suspects were also wounded in the shootout and taken into custody. One of the subjects was wanted for murder in Georgia.

Detective Collins had served with the Pine Bluff Police Department for five years and was assigned to the Violent Crimes Unit.