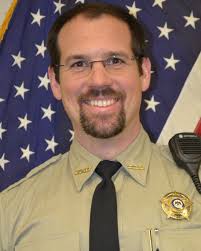 When he arrived at the scene a male subject shot and killed him before murdering three females at the home. The subject then drove to two more locations in Brookhaven where he murdered four more people. He was taken into custody the following morning after attempting suicide-by-cop.