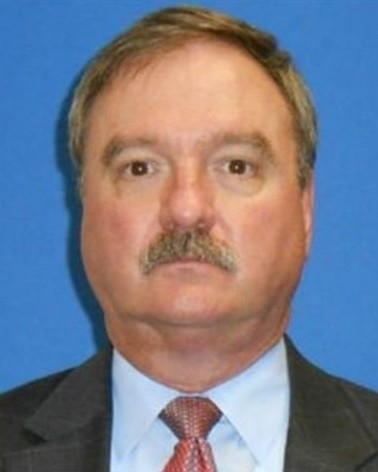 CLINTON FRANCIS GREENWOOD
Assistant Chief Deputy Clint Greenwood was shot and killed behind the agency’s headquarters building, in the 700 block of West Baker Road in Baytown, at approximately 7:00 am.

It is believed he was shot from ambush as he arrived for work. He was flown to Memorial Hermann Hospital where he succumbed to his wounds.

Assistant Chief Deputy Greenwood was a graduate of the 263rd Session of the FBI National Academy.