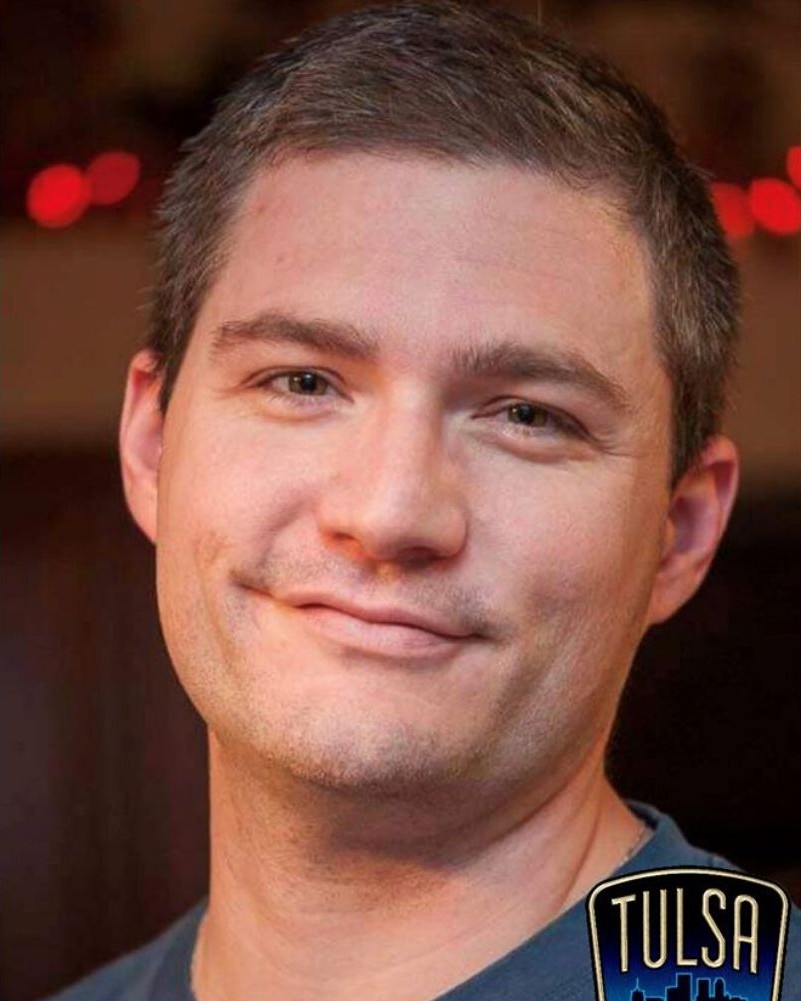 Sergeant Craig Johnson succumbed to gunshot wounds sustained the previous morning when he was shot multiple times during a traffic stop near the intersection of East 21st Street and South 89th East Avenue.

An officer on Sergeant Johnson’s squad had conducted the traffic stop at 3:30 am and determined the vehicle had to be impounded. The driver refused to exit the vehicle despite the use of de-escalation techniques and non-lethal force, including pepper spray and a taser. As Sergeant Johnson and the other officer continued their attempts to remove the driver, the man reached under the driver’s seat and retrieved a handgun. He opened fire on both officers, striking each multiple times in the head and torso.

The man then fled the scene with the assistance of a friend whom he had called for help during the traffic stop.

The subject was arrested later in the day and subsequently charged with first-degree murder. The friend who aided his escape was charged with being an accessory to a felony.

The other officer who was shot remains in critical condition.

Sergeant Johnson had served with the Tulsa Police Department for 15 years.