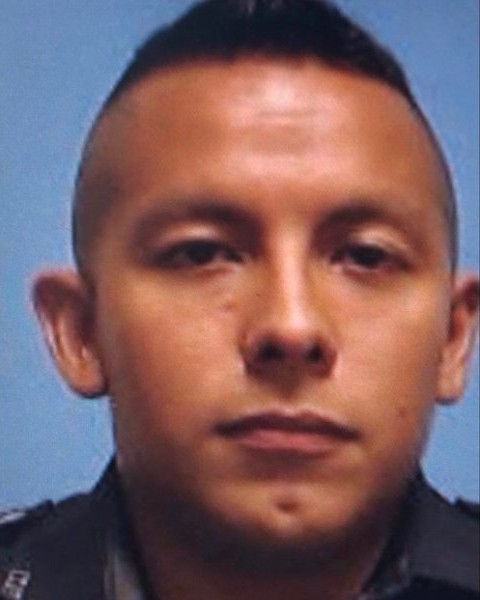 ROGELIO SANTANDER, JR.
Police Officer Rogelio Santander succumbed to a gunshot wound sustained the previous day while he and two other officers attempted to arrest a shoplifting suspect at a Home Depot store at 11682 Forest Central Drive.

As Officer Santander and the other officer attempted to place the man in custody he drew a handgun from his pocket and shot both officers and the loss prevention officer, critically wounding all three. The man fled the scene but was located later in the day following a vehicle pursuit.

Both wounded police officers and the loss prevention officer were transported to a local hospital where Officer Santander succumbed to his wounds the following morning.

Officer Santander had served with the Dallas Police Department for three years.