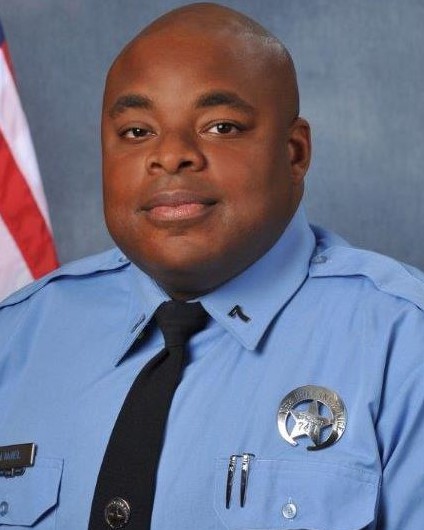 MARCUS ANTHONY MCNEIL
Police Officer Marcus McNeil was shot and killed while investigating a suspicious person near the intersection of Tara Lane and Lake Forest Boulevard shortly after midnight.

Responding officers shot and wounded the man, who fled to a nearby apartment complex. He was taken into custody after remaining barricaded for several hours. He was charged with first degree murder and several firearms and felony narcotics offenses.

Officer McNeil had served with the New Orleans Police Department for three years. He is survived by his wife and two young children.