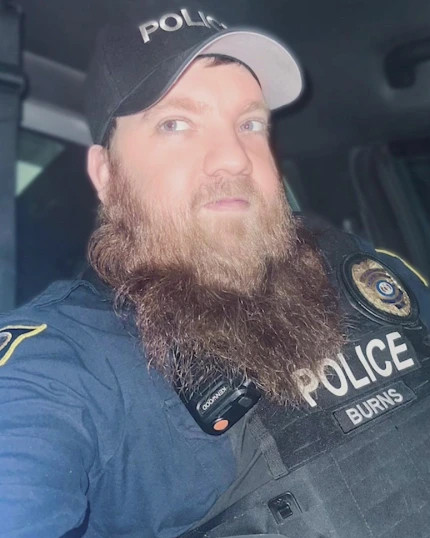 Police Officer Lane Burns was shot and killed at about 12:30 am as he and another officer responded to a disturbance at the Motel 6 at 1017 Highway K.

As the officers were approaching the motel room, a man exited and immediately opened fire on them with a handgun. Despite being wounded, both officers were able to return fire and killed the subject.

Officer Burns was transported to a local hospital, where he succumbed to his wounds. His partner was flown to a trauma center in St. Louis to undergo surgery for a gunshot wound to his leg.

Officer Burns had served with the Bonne Terre Police Department for five years and had previously served with the St. Francois County Sheriff’s Office. He is survived by his 9-year-old daughter, five-year-old son, and fiancée.