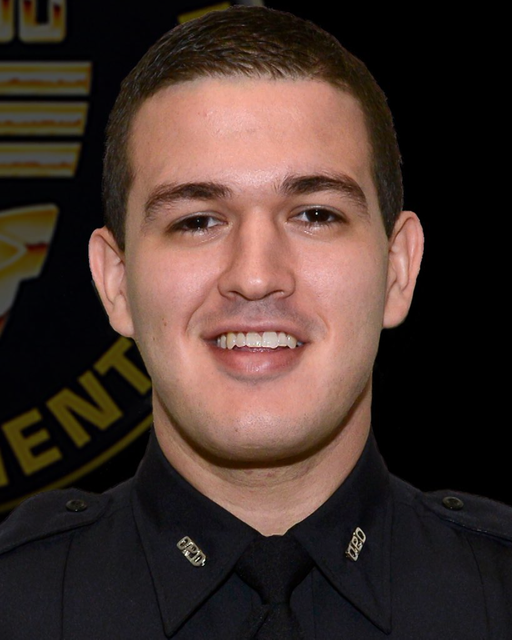 A convicted felon who was on probation for arson was holding his two children and his girlfriend’s two children in the apartment. The man’s girlfriend had called the police following an argument in which the man assaulted her. Officer Valencia was attempting to gain entry into the apartment to retrieve the children when the man fired through the front door, striking him in the head.

The man then barricaded himself inside of the apartment for several hours and ultimately murdered all four children, ranging in age from one to 12, before committing suicide.

Officer Valencia had served with the Orlando Police Department for three years. He is survived by his wife and two children.