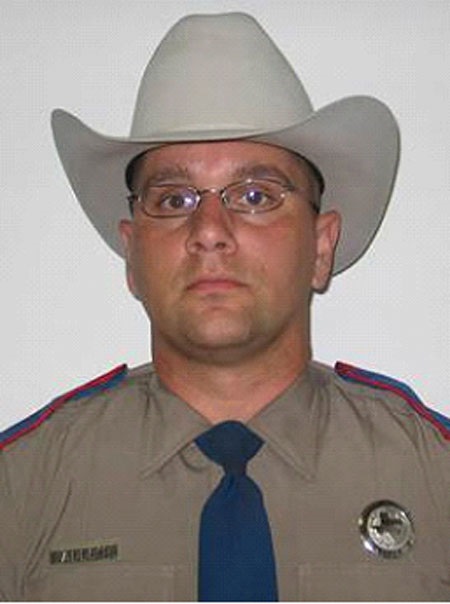 DAMON CHARLES ALLEN
Trooper Damon Allen was shot and killed while making a traffic stop on I-45 in Freestone County, just south of Fairfield, at approximately 4:00 pm on Thanksgiving Day.

He had contacted the driver and was returning to his patrol car when the man exited his car and opened fire with a rifle. Trooper Allen was killed at the scene.

The man was located in Waller County several hours later and taken into custody after exchanging shots with officers.

Trooper Allen had served with the Texas Highway Patrol for 15 years. He is survived by his wife and four children.