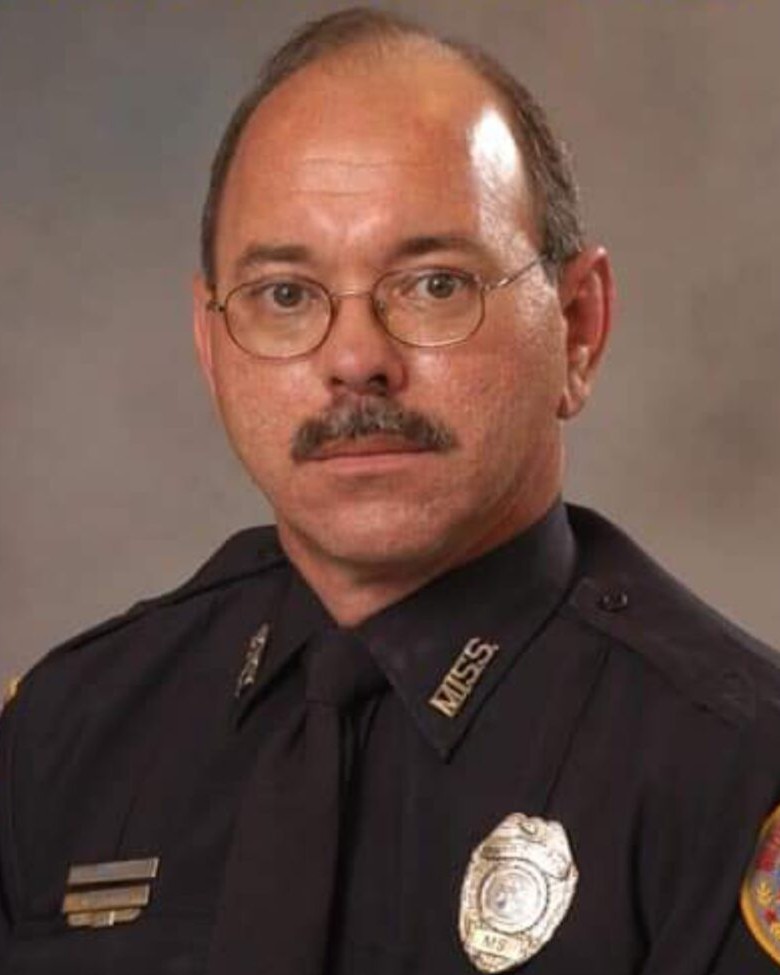 A male subject walked up to him and shot him multiple times without any provocation.

Officer McKeithen was transported to a nearby hospital where he succumbed to his wounds.

The subject who shot him was arrested on May 6th, 2019, and charged with capital murder.

Officer McKeithen was a U.S. Air Force veteran. He had served with the Biloxi Police Department for 24 years and was planning on retiring by the end of the year. He is survived by his wife, daughter, stepdaughter, and two stepsons.