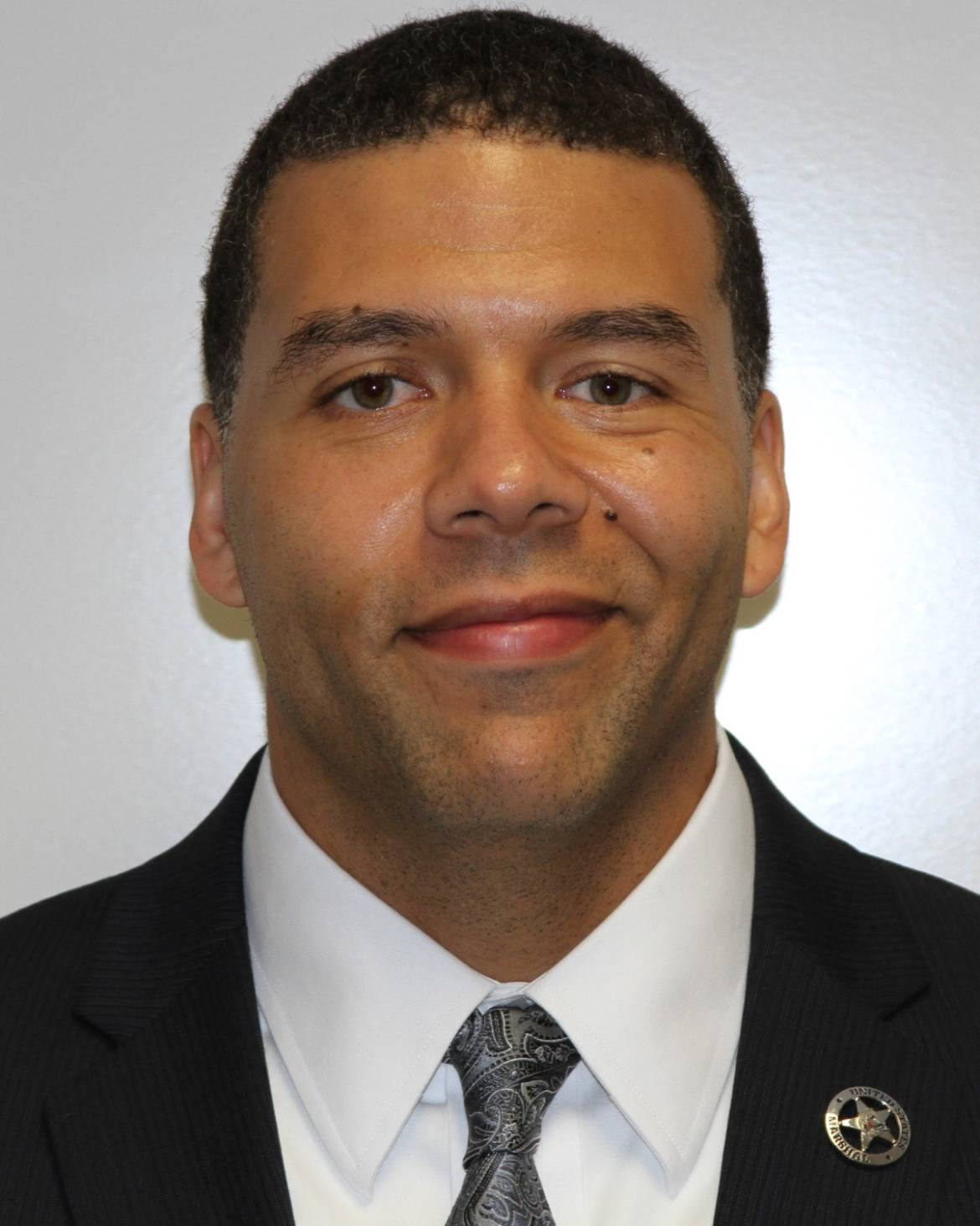 Deputy U.S. Marshal Chase White was shot and killed at 5:30 pm while attempting to serve a warrant at a home on 15th Avenue, near Jacinto Street, in Tucson, Arizona.

He and other officers were attempting to arrest the man, who had been charged with stalking a law enforcement officer. The man opened fire, killing Deputy Marshal White before barricading himself in his home. He surrendered approximately one hour later.

Deputy Marshal White was a member of the U.S. Air Force Reserve and had served with the United States Marshals Service for three years. He is survived by his wife and four children.