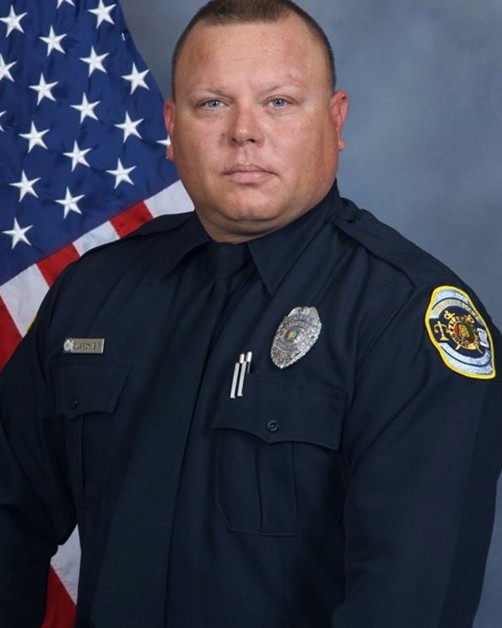 Agent Billy Clardy III was shot and killed while participating in a narcotics operation with the HIDTA Gulf Coast Task Force.

The task force was conducting a buy-bust operation at a home on Levert Street, near the intersection of Oakwood Avenue, at 4:00 pm. Agents attempted to take the suspect into custody as the man delivered a large amount of narcotics to the home. The man immediately opened fire, striking Agent Clardy in an area not protected by his vest.

The man then fled on foot but was taken into custody after a short foot pursuit. He was charged with capital murder.