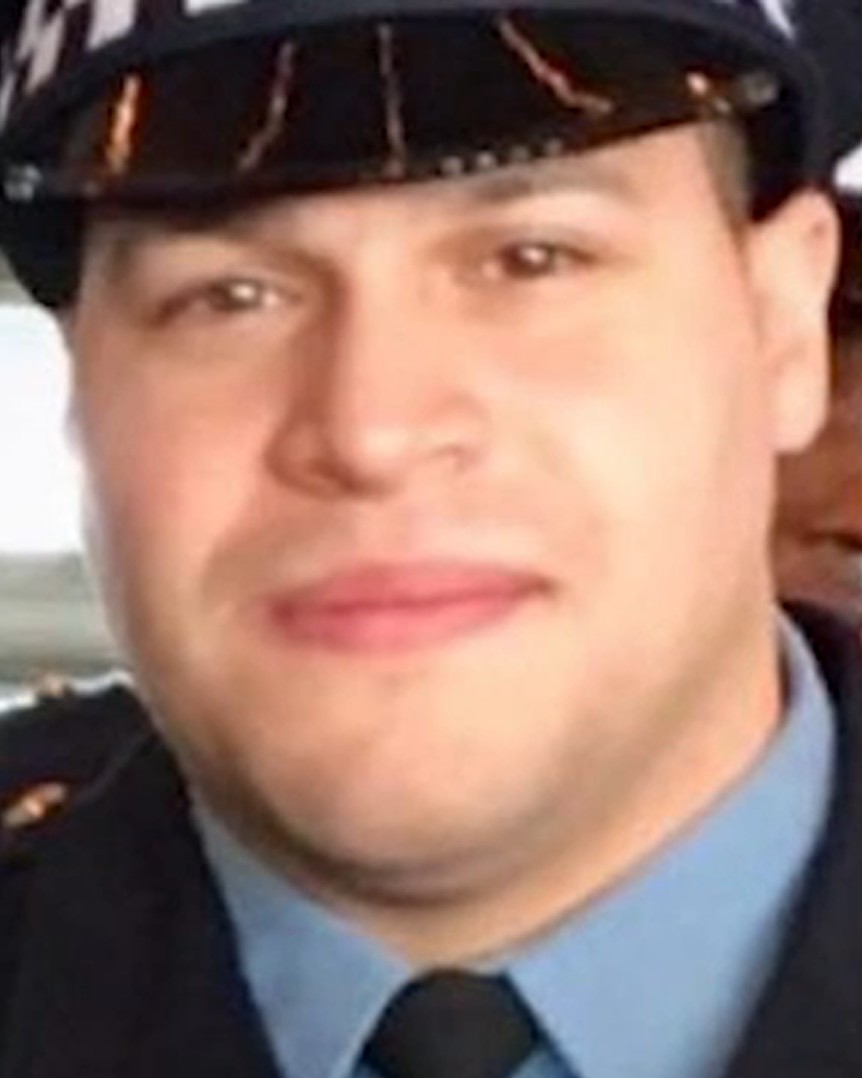 Police Officer Samuel Jimenez was shot and killed after responding to a domestic disturbance outside of Mercy Hospital at 2525 South Michigan Avenue.

As officers arrived on the scene the male subject fatally shot his ex-fiancee, who was a doctor at the hospital. He then ran into the hospital with officers pursuing him. As they entered the hospital the man exchanged shots with Officer Jimenez, striking him and a bystander. Another officer’s duty belt was also struck by the gunfire.

The subject was also shot and killed during the exchange.

Officer Jimenez and the bystander were both transported to another hospital where they succumbed to their wounds.

Officer Jimenez had served with the Chicago Police Department for 18 months.