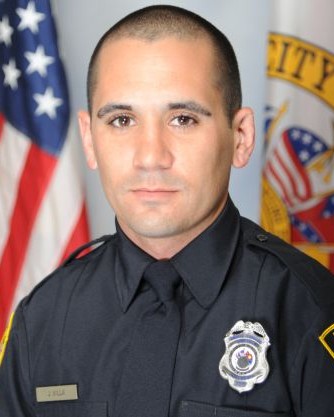 JUSTIN TAYLOR BILLA
Police Officer Justin Billa was shot and killed while assisting in the apprehension of a man who had just murdered his ex-wife.

Investigators at the scene of the original murder identified the subject as a person of interest. Officer Billa, along with other officers, went to the man’s home on Avondale Court to make contact with him. As the officers arrived on scene the subject exited the home and opened fire on them, striking Officer Billa. Another officer returned fire as the subject retreated back into the home.

Officer Billa was transported to the University of South Alabama Medical Center where he died a short time later.

The subject remained barricaded inside his home for the next three hours. His body was recovered from the home following the standoff.

Officer Billa had served with the Mobile Police Department for two years. He is survived by his wife and one 1-year-old son.